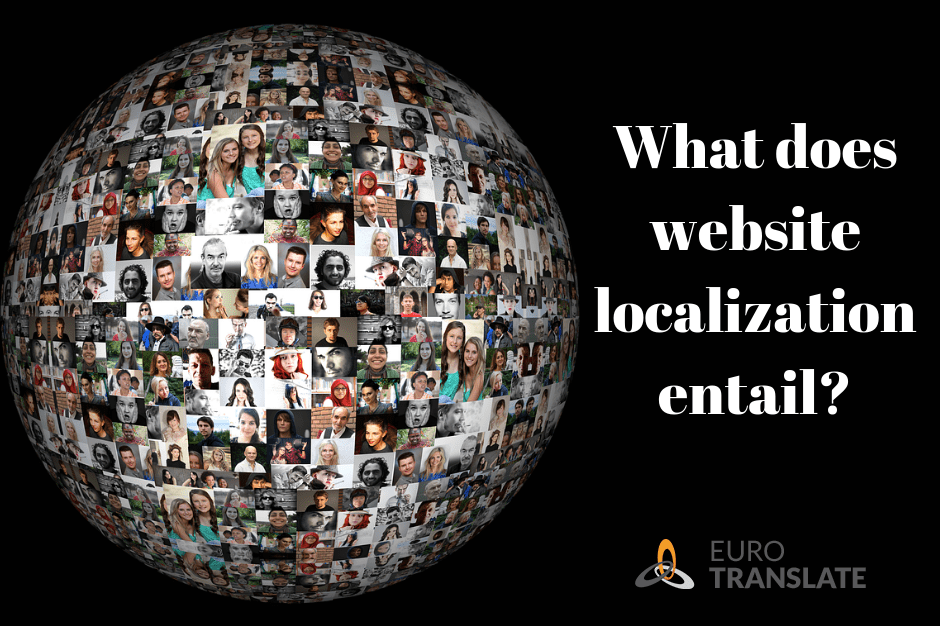 It is no secret any more that website localization for multiple languages can boost the sales and help get the right message to the right people – but only if it is done properly.

Before entering the localization phase, a company needs to be clear that localization is much more than merely translating text from the website. There are plenty of apps and online services that will translate a simple message or a chunk of text for you – but not necessarily well enough so that it sounds fluent in local dialects or keeps a consistent brand voice and messaging in all the markets.

So what does this localization “monster” actually mean?

Sure, there’s nothing that can’t be translated nowadays – but do you want your copy to sound long-winded or too explanatory in different languages? Before you even forward the final version of the website content to the translation agency, go through it with a fine comb and check if there are perhaps things that are too local, too culturally focused, or just too idiomatic to flow naturally in other languages. Try to have any slogans or taglines without culturally-specific language and try to keep the terminology throughout the website consistent.

Be aware of things such as dates, telephone numbers, addresses, currencies – these will need to change according to the language as well, sometimes requiring more space in the layout than in the original language

We don’t want to scare you, but think about this: a photo of a US family going Christmas shopping – would it have the same appeal for the people from eternally warm and Islamic Abu Dhabi? Think about different markets, different cultural significance of images, customs, traditions – even climate! Colours are important too, as they have different meanings around the world. Even blue, which is often used for website templates and illustrations (Facebook, PayPal), is the colour of mourning in Iran.

Sometimes, a short phrase in one language is much longer in another. Expressions in English with just three words can be a lot longer in Serbian or Slovenian. Think about this when designing a website layout, especially menus, various buttons and CTAs.

Don’t forget various media when localizing your website. Also, consider the local markets and their habits: some countries have the videos with subtitles by default, while others are used to having voiceovers.

In the end, let’s take a look at a few examples of localization done well.

In the screenshot above, notice how Zynga Japan, the company that had built a popular game Farmville, incorporates the Japanese flag into its homepage banner. Clearly, the image is appropriate for a website intended for a Japanese audience.

Let’s compare these two versions of the Apple website, as well. What are the differences? Apart from the most obvious ones (date and time formats), look closely at the girl in the picture and the colours behind her. Why do you think this change was relevant?

Share your thoughts and examples of localization done well with us!